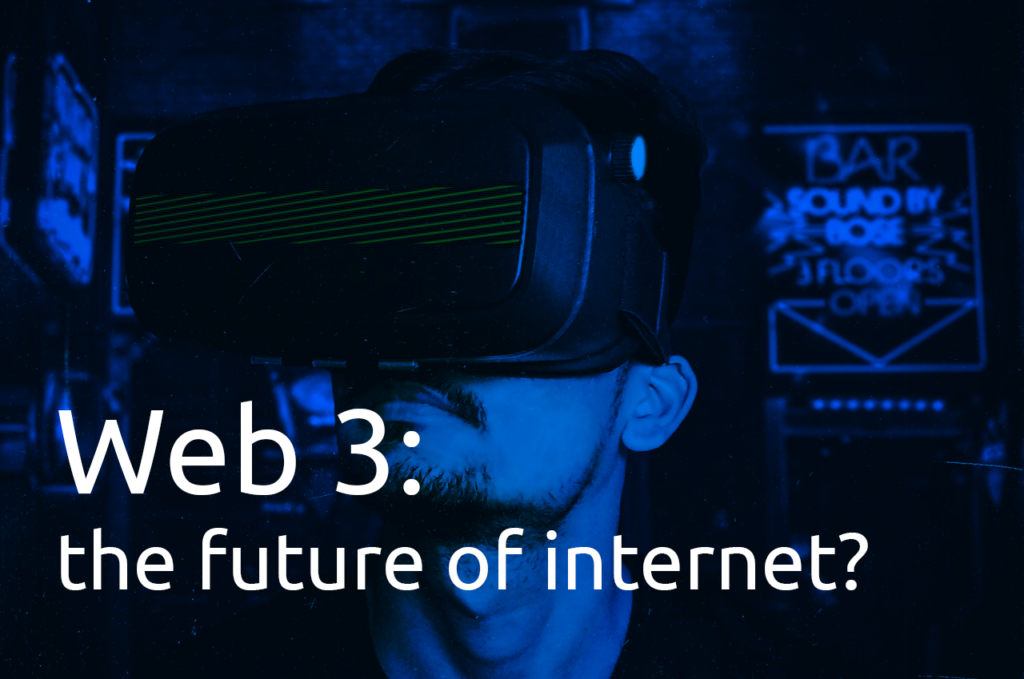 The so-called «Web 3» is a term for the new internet that is being built on blockchain technology. This new internet has the potential to revolutionize how we interact online, and it’s something to watch in the coming years.

When Tim Berners-Lee created the World Wide Web, it gave rise to a network where most users only did one action: read (view content). That is, he was a recipient of information. This was so in a period that approximately goes from 1990 to 2005. Few were those who published content, although this publication was decentralized.

Web 2.0 introduced another variable. Internet was already used to read and write. Between 2005 and 2020 blogs gained strength and social networks appeared (Facebook, Twitter or YouTube as spearheads). There were already many users who could see content and publish it easily. However, everything began to be centralized in a few companies. Google, Facebook, Amazon or Apple cover most of the services we use today.

By comparison, Web 3 would allow you to read, write, and own a portion of that Web. With this new modality, users will be able to possess tokens of a certain project, with which they somehow have part of it. Furthermore, these tokens allow for certain forms of governance. Investor Packy McCormick says that evolution will make it possible for the Internet to be owned by developers and users.

There is a lot of talk about the coming of Web 3.0, but what does that mean for businesses? It’s still unclear what form this new version of the internet will take, but there are some things we can expect:

Web 3.0 will be more decentralized, with a greater focus on user data privacy and security. This means that businesses will need to be more transparent with their customers and take steps to protect their information.

It is possible to develop an interactive but centralized space on Web 3, which is the direction most companies are taking, which wouldn’t need blockchain nor crypto, but others are slowly getting ahead and creating metaverses that are gaining more and more popularity.

The internet of things will also play a big role in Web 3.0, as devices will be able to communicate with each other and share data.

But will Web 3.0 actually become a reality on our daily lives? Only time will tell.

If you found this post interesting, please share it with your friends and get in touch if you want to be a part of the future of telecom. 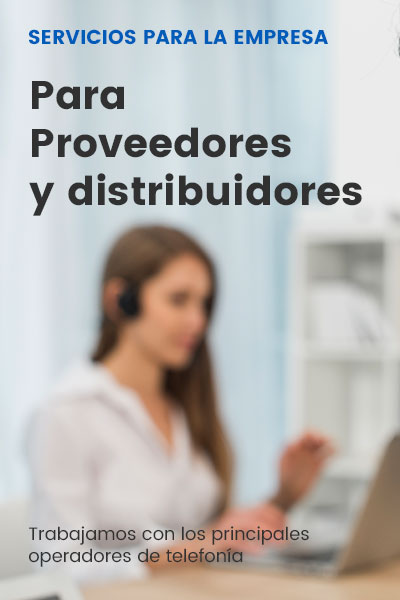 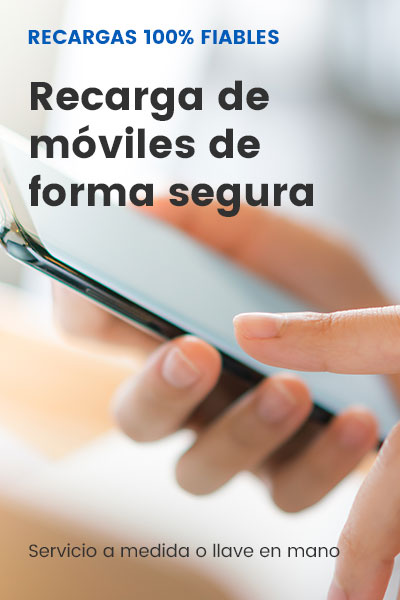 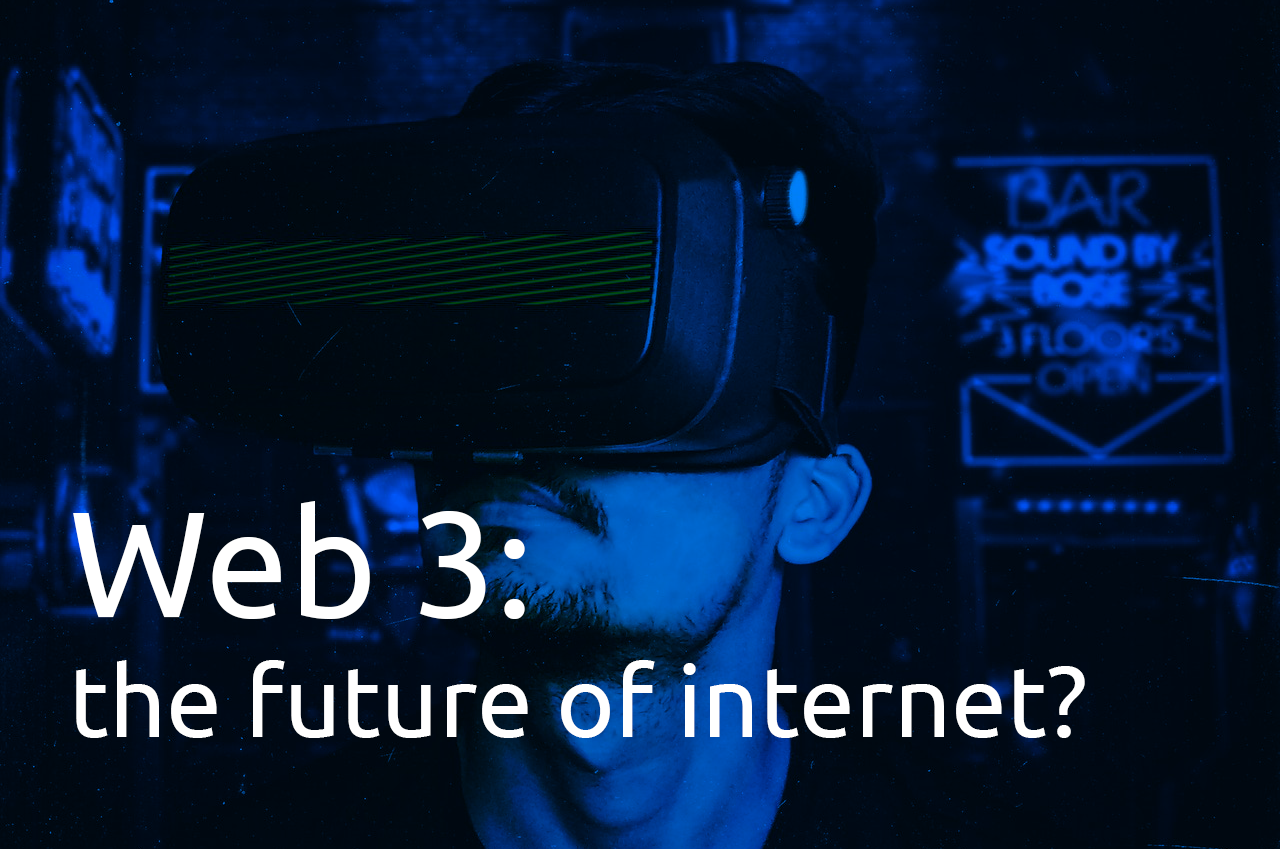 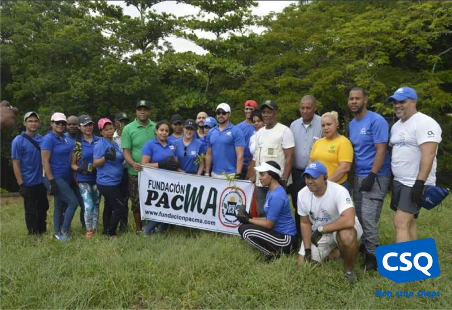 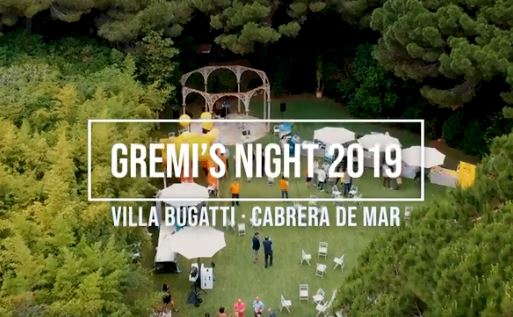 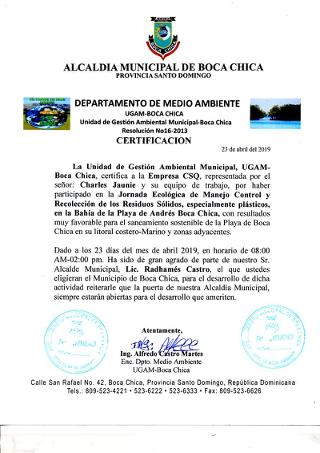 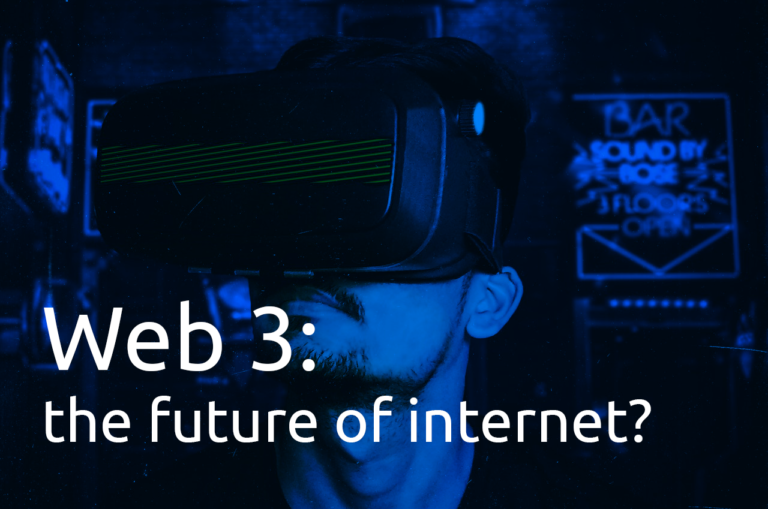 The so-called «Web 3» is a term for the new internet that is being built on blockchain technology. This new internet has the potential to